Selecting the Right Data Backup for Your Home and Business

Data drives modern society. There isn’t any doubt about it, but if there was, you can just look at today’s headlines about stolen data or massive data breaches from some of the biggest companies in the world. Since data drives the world, then it stands to reason that data security is (or should be) the primary concern for most businesses.

But think about this. When you take pictures on your phone or shop online, you are exposing your data to theft or ransom. That isn’t meant to scare you, just to emphasize that no one is outside the need to protect their data. In this article, we are going to talk about data safety, specifically by having a backup solution. Whether it is a local hard drive or a fully decked-out cloud backup subscription, there is a plan for you.

Why Do You Need a Backup Solution?

Why do you need a backup solution? Let us count the ways…

These different scenarios are applicable in both residential and commercial contexts. This means that data backup is essential, no matter if you use a computer for mission-critical business data or if you’re just storing pictures on a home computer.

What Kind of Data Backups Can I Use?

Typically, there are two primary forms of data backups that you can use to keep your data safe. 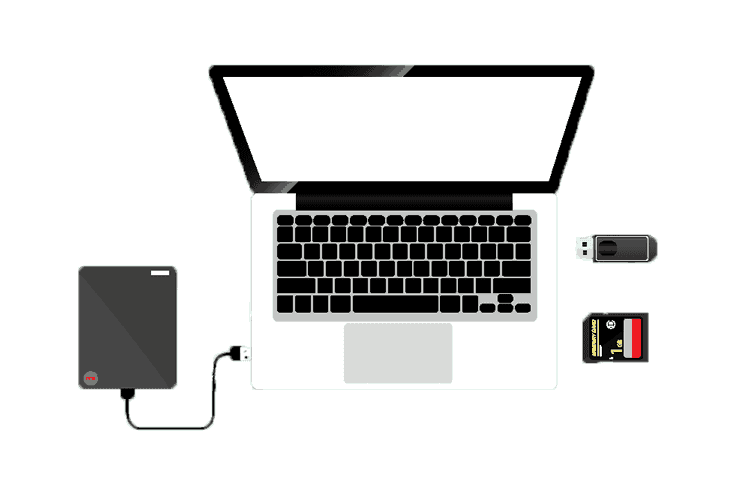 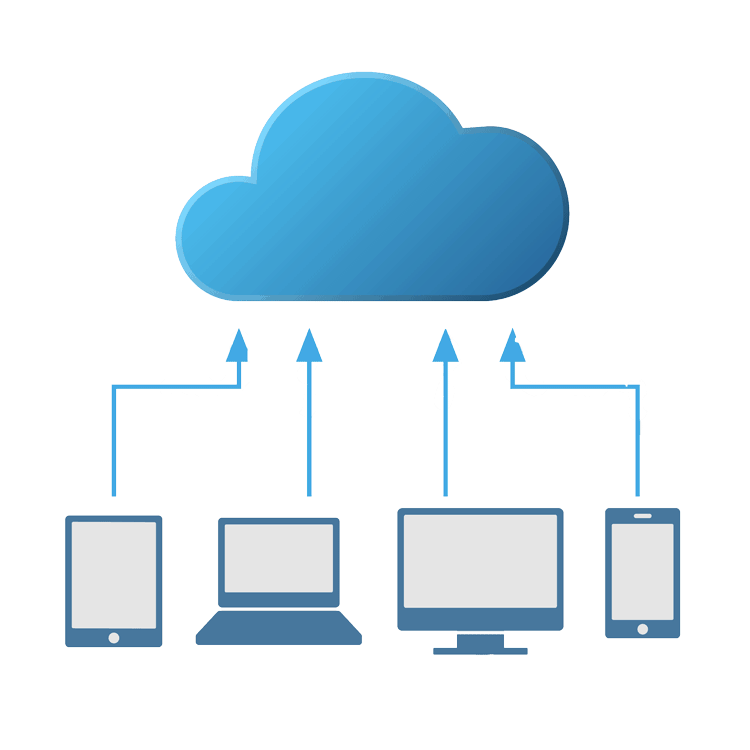 Each version has its own advantages and disadvantages, and each provides options for addressing your storage needs.

Local Storage: Control Over Your Data

Local storage solutions are just that: data stored locally to your location.

Common and basic forms of local data backup involve using some form of media to make additional copies of your data that you can access in your home or office.

Common forms of local backup have evolved over time. Initially, magnetic tape was used to store data as backups so that, if errors occurred during regular use, system administrators could rewind their systems without too much of a disruption. This method also included backups like magnetic floppy disks that you would commonly see in the early days of home computers.

However, magnetic storage isn’t the most cost effective and the technology has fallen by the wayside as file sizes started to increase and backup requirements demanded larger storage media.

Two developments spurred the rise of local storage as the go-to for backups. 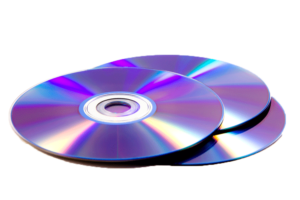 CD-R storage was a cheap way to store several gigabytes of data on a single disk, making archiving data easy. Likewise, attaching external drives to a network (or just to a computer through a USB cord) gave people tons of storage for a low up-front investment.

Local storage gives users control over their data. That is, they own the media their data is stored on. They can access it, copy it, and move it on their own terms. Sometimes this is incredibly important. For example, businesses that need rapid access to data, or multiple redundant copies, might opt for more complete storage solutions like RAID or NAS setups.

There are several limitations to local storage, however. For starters, local storage doesn’t set itself up. Someone must know what they are doing. And if they don’t know what they’re doing, then setting up a reliable local backup solution can be extraordinarily difficult. This also means that if there isn’t a specialist on board, then somebody has to perform the backup themselves (unless they have some local backup software set up).

Most importantly, however, is that local drives can make it easier for backups to fail due to unexpected damage. If a flood, power surge, or fire occurs on a home or office, then the primary data, along with any local storage media located in the same building, are at risk. At that point, it doesn’t matter if there is a backup, because it is all at risk.

Cloud backups add another dimension to backup storage because they put backup data on external servers that are typically managed by another company. True cloud backup provides several advantages over local data storage:

If you’ve ever used services like Google backup on Drive or Dropbox (either consumer or business versions), then you have some idea how this works. You are probably also familiar with the accessibility that cloud backup provides—with a cloud, you often have the option of accessing the data remotely from any location through an app or a web interface. And new cloud backup software exists to link your cloud accounts with your PCs. Many major cloud providers provide this software free to consumers.

One place where cloud backups can fall behind local backups is security. If you store data to a cloud that has a public-facing access interface, you are inherently trusting that your data will not be hacked or stolen. Most cloud companies use advanced security measures as well as provide encryption services, but the most private form of data backup is a server that doesn’t face public access.

Backup Solutions and Return on Investment

Phishing scams become more common during the holidays primarily because more of us are receiving gifts and newsletters from the businesses we follow online. A “phishing” scam is an effort by hackers to pose as official entities, like businesses or banks, to trick you into providing your personal information.

Phishers count on the fact that many consumers, presented with an official looking letter, will fall for the trick. This is only exacerbated by the fact that many email programs will hide the actual email address of a sender and replace it with a name. If you receive strange emails from a company that you shop with, always double check the sender. If it isn’t sent by someone at the domain of the business, then it is a scam.

Otherwise, common sense rules here. No bank of business will ask for personal information via email, nor will the ask you to verify anything unless you specifically asked for it. If you receive any email out of the blue that asks for financial information or location, it’s most likely a scam.