Why Your Daughter Should Be in STEM Fields 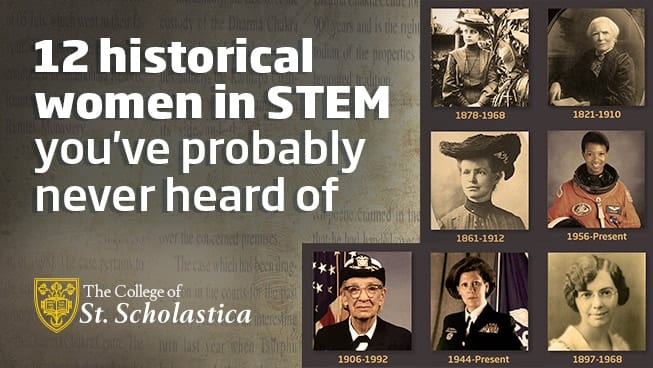 The future is bright for technology and engineering jobs in the United States. White-collar technology jobs seem to be the most profitable and reliable in the country, and with new tech startups popping up every day, there is no shortage of positions for skilled individuals to fill.

However, more and more companies are looking to diversify their staffs. Yet, there has been an unfortunate cultural trend in the U.S. that suggests that women are inherently less capable of doing the work in STEM fields then men are, which has led to a further reduction of the number of women in these fields overall.

With that in mind, we are going to take time to work through STEM fields and discuss how women have historically worked in them. Then we want to offer some of the main reasons why your young daughter, wife, or even female friends should follow their passion in STEM fields.

Education or employment in any field related to Science, Technology, Engineering, or Mathematics is typically referred to as “STEM” fields.

Why do we lump these into a single category?

Most of the private- and public-sector jobs available in any one category will often overlap significantly with the others. For example, a job as an IT administrator, a computer programmer, or a database administrator is going to be considered in the “technology” field. But the job will be in a competitive job market tied to mathematics, science, and engineering. The relationship between all these fields has made the term “STEM” serve as a catch-all for industries that deal with anything scientific or technology-related.

However, the term is also very specific. Researchers in chemistry or biology are just as much a part of STEM as a computer programmer or a mechanical engineer. However, because these fields often rely on the same foundation (mathematics, logic, and experimentation) they get put together in the same category.

This categorization is common across many universities in the United States where many areas of study related to any STEM concept are in a department of engineering or the sciences.

Woman and the History of STEM

The unfortunate truth, however, is that not everyone has been welcomed into STEM fields. Women have had difficulty finding work or support in these areas. This is quite ironic, in that women have often been at the forefront of scientific discovery, engineering efforts, technological development and education for the last 75 years. For example:

The list goes on. In fact, women are so integral to the advancement of STEM research in private, public, and military applications that it is a bit odd that few of us know about it. While NASA has an entire page dedicated to female astronauts, scientists, and engineers, popular stereotypes still exist.

The truth is that at some point in the mid-twentieth century, a stereotype emerged that said that women couldn’t, and didn’t want to, engage in many of the jobs in STEM fields. This affected how people making decisions in technology or science-driven businesses would see women as potential job candidates or board members. Over time, it just became understood that women don’t like math and science because they are women.

As the stereotype about women in STEM fields continued, the state of STEM and technology-related jobs changed in many ways.

These changes fundamentally shifted how technology was built and sold. It wasn’t just enough to be able to program—you needed to know multiple languages, across multiple systems. It wasn’t enough to understand how to develop a piece of software—you had to be able to work with large, dynamic teams to build multi-platform software for markets across the globe. Software requires hardware, and choosing them is as much a business decision as a technical one.

Most importantly, the stereotype that STEM work simply requires a focused, analytical mind (which was the mind of male students and workers) gave way to the major collaborative and managerial necessities of real technological development. Solving problems was one thing, but envisioning entirely new ways to build things as a team required new perspectives than what came out of male-dominated fields.

The truth is that if roughly half of the population was told from a young age that they weren’t good at something, you are going to see less of those people in roles pertaining to that field. And you’re going to miss out on the perspectives they might bring to the table.

Why Your Daughter Should Consider a STEM Field

The fact is, there hasn’t been a better time than now for young women to get into STEM fields.

It is most important, however, if your daughter actually enjoys doing science or working with technology. If she does, then there is nothing that should limit her in doing that.

Is There Any Truth to the Stereotypes? Debunking Claims Against Women 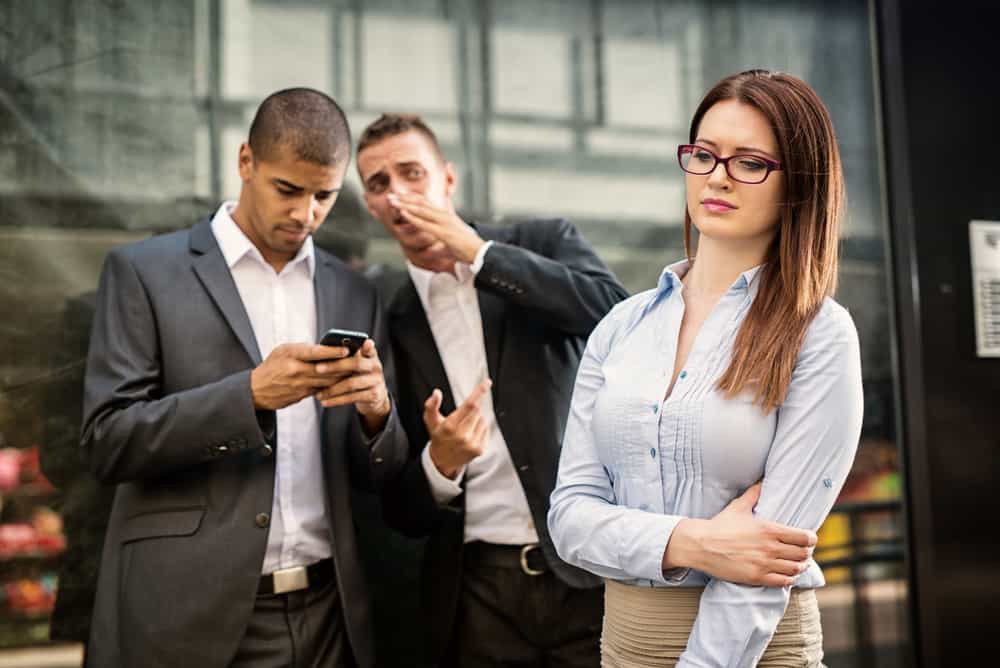 Not really, at least not in the sense that many claim.

The common refrain you might hear falls into two broad categories:

So… where to begin.

The first claim has never been supported through actual scientific thought or investigation. Trends in the gender makeup of STEM jobs show an increase in male workers, but this doesn’t account for why this trend exists. A study published in Psychological Science argued that trends in male- or female-dominated STEM fields relied on cultural norms and pressures more so than any perceived biological aptitude. For example, men in several Middle Eastern countries are less likely to feel comfortable with math than women. Likewise, women in poor countries might excel in STEM fields because these jobs are their only way to escape a repressive or ultra-orthodox culture.

So, it isn’t the case that natural skills decide if men or women can or cannot do a job. It is by and large cultural pressure that makes people feel comfortable pursuing a professional path.

All of this is to say that women usually get the message through their culture that they aren’t suited for STEM work because either it is too hard for their female minds or because they don’t have the strength to do it. But the truth of the matter is that women do succeed in STEM to a greater or lesser degree depending on the messages they receive.

As the stigma for women in STEM decreases and the demand for competent people who can innovate, understand technology, and work well with others increases, companies will continue to hire as many diverse perspectives as possible. They want the best pool of workers they can get to support their continued success. Companies are aware that there are several cultural limitations that keep them from finding these workers.

If your daughter is looking to break into STEM fields, then encourage her. Let her experiment, play with computers, or better understand how to work with others in a technical setting. Not only is the future bright for STEM experts in the foreseeable future, but everyone, no matter their gender, should be able to pursue their dreams.